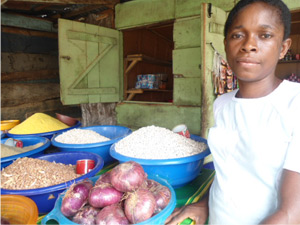 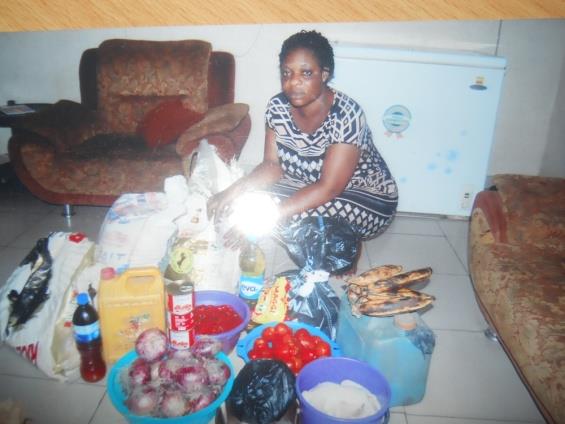 Mrs Patricia Jackson received a grant of N30,000.00 to support her husband’s burial in November 2011. With time she will tell her story with time. She had initially requested for a loan of N50,000 but received a grant instead. She has 5 children aged between 18 and 1and half years old. She is currently unemployed as she expended most of her family income on her husband’s treatment.

We look forward to supporting her in 2012 to set up a micro businesses in the first instance. She is ever cheerful and determined to make it for her kids in 2012.